Founded in 1996 by Sean Wenzel as the Internet wave just began gaining momentum, RecipeLand.com™ was developed with two primary objectives in mind.

First, as a R&D test-bed and development platform to explore, develop, implement and test new technologies manipulating large amounts of information. In this case recipes.

Second, as a simple method for the bachelor creator to utilize the ingredients found in the kitchen cupboards. Rather than pick a recipe then have to wander out searching to buy the ingredients he wanted to answer "I have these ingredients; what can I make?"

By 1997 reports of exposure via TV news reports, articles in newspapers e.g.. Dayton Daily News and other periodicals ranging from local newsletters to magazines such as "Family Fun" began steadily streaming in. More recently favourable reviews have been found on many online web site reviews such as Forbes and in print in newspapers such as The Toronto Star.

Numerous web awards became a regular occurrence including ranking in the Forbes Best of the Web and a Top 10 recipe site rating (The Toronto Star).

The success of RecipeLand.com™ continues to serve millions of visitors each year, chefs and home cooks alike. Growth continues steady and continuous as the site matures. 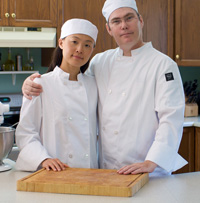 We are constantly exploring and improving the content of the web site dedicated to improving the experience of each and every visitor.

Feel free to contact us and let us know what you would like to see featured on the web site. Unlike other corporate run recipe web sites, when you contact us your email is directly received and responded to personally. 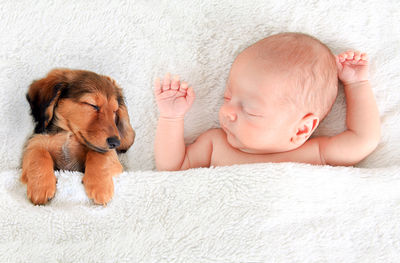 Sleeping Well May Rejuvenate Your Brain by Flushing Out Toxins 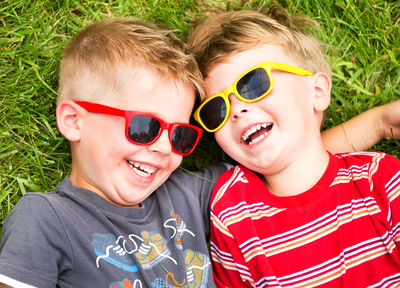 Why You Should Smile More? 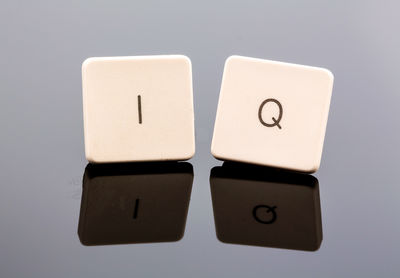 Find Out What Health Conditions Might Lower Your IQ

Sleeping Well May Rejuvenate Your Brain by Flushing Out Toxins

Why You Should Smile More?

Find Out What Health Conditions Might Lower Your IQ

Not a member?
Join now for FREE!